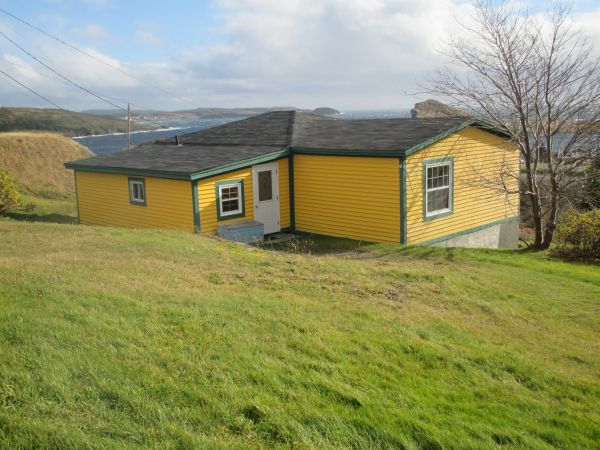 The Heritage House in Champney’s West opened in 2010. It is dedicated to Ella Freeman and the house was donated to the community by her daughter Dr. Marjorie Ragosta. It is owned and operated by the Champney’s West Heritage Group.

Marjorie purchased the house for her mother’s trips back home from New York. In the 1980’s Marjorie began a decades long project of recording stories told by her family and researching her family tree. Her research expanded to include other families and the resulting material forms a library of spoken word and genealogical records of the community. It is worth mentioning that Marjorie was 81 years old when she completed her research.

Complimenting Marjorie’s collection are recent recordings and written interviews made with the community’s oldest residents in 2007-8, plus hundreds of photos of the early settlement. There are displays of historic domestic furnishings, fishing and sail making equipment and agricultural and hunting tools.

Your ticket for the: Champney’s West Heritage House